Having worked with the band before for some images that were featured in NME Magazine, I knew it would be an absolute pleasure to be able to work with these guys again. Afterbloom are a band based in the West-Midlands, who’s sound will soon be ricochetting around the world. With an edgy style, creative minds and a nostalgic sound- you can’t help but become captivated when they play live. The band themselves have been gigging as Afterbloom over the last couple of years, and from what I know- have been nothing but successful. In fact this evening (of writing this article) the band are actually playing in London. Their sound is truly unique and takes me back to an era when music had meaning, depth and creativity. The band aren’t afraid to take a stand against to go against the grain, challenging all of the contemporary music you hear plastered over today’s radio stations.

Yesterday I ventured with Luke, one of the original band members, to their ‘lock up’ in Wolverhampton, where we met the other three band members (Isaac, Ben and Tom). Basically a storage unit that has the perfect amount of space for a band to rehearse in. I was there to take some video footage for their new music video: being one of the first people to hear their un-released song, I’m so excited and confident that you will fall in love with their new track, and I can’t wait for you all to hear it. To get a feel for their style and sound feel free to head over to Afterbloom’s Soundcloud and give them a listen. Likewise you can also check out their Facebook Page here.

There’s a certain ‘chilled’ element of the band, which definitely gives the band some star-power. I think because they write music for themselves, as a form of self-expression and passion- they’re not interested in who knows them, or how many people follow their social networks- but more the fact that people who listen to their music, enjoy their sound. It definitely feels like the boys are on the brink of something great- and I’m confident that they’re have a lot more exposure if they continue on the path they are already on. I actually made jokes with them yesterday about what will happen once they are doing larger tours; I made the request that in the documentary- I will play myself, not some actor! Haha!

Isaac kicking it after working hard on the music video

When flipping the camera around while in the lock up yesterday, to show the band some ‘raw footage’, the band were really impressed with how professional, and clear the video was: I’m certain that the music video will be incredible once their editor has finished working his magic.

I wish the boys all the best, and I’m sure they will continue to produce absolutely beautiful music. 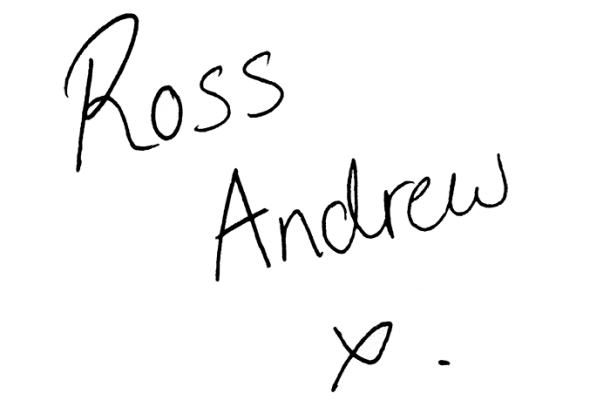